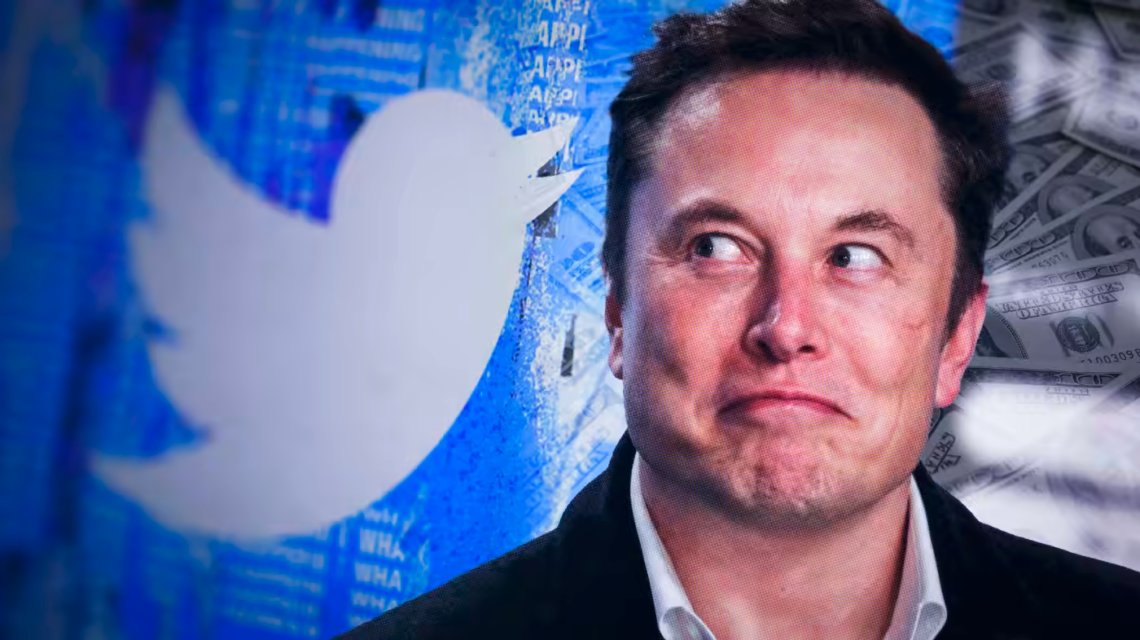 The Elon Musk’s acquisition of Twitter definitely created some movement across the internet (actually, since from the “joke offer tweet” that Musk initiated). Let’s see what kind of questions is this tech acquisition leaving.

1. One person buying a tech giant

This acquisition is one of the biggest in the tech sector, where in the picture below you can see the years, the company and the amount of money the company was sold for. The thing, that impressed me the most is that it was bought by a single person (only to prove the value of freedom) not a company! Where do you get that amount of money to do the “one time” transaction?

Can you imagine receiving the following wire transfer:

I had a feeling, that from the 2021 United States Capitol attack involving the ex-president Donald Trump and his “aggressive” tweeting, there was a big public debate about what actually “freedom of speech” means?

Does it mean that you can you say whatever, whenever and however you want? Who is the “judge” that can say what is right or wrong? And also what is the reference of being right or wrong? Is that meaning that I can post explicit content, be offensive, vulgar, express my bias and abuse my words towards others? If freedom of speech means also that you can spread hate and intolerance, are we good with that? It reminds me of the Paradox of tolerance.

The paradox of tolerance states that if a society is tolerant without limit, its ability to be tolerant is eventually seized or destroyed by the intolerant.

If something is owned by one person, it is a fact that the person sees the world through his/her lens. And what can be right for me can be wrong for that person and vice-versa. I guess that we need to come to a common understanding what a “free speech” means and eventually create some rules and/or filters. I am very open that everybody is expressing their thoughts and feelings, but needs to be in an empathic, respective way. Maybe with the Web 3.0 will arise new technological solutions and platforms which will be owned by the users, who will create rules how would you be able to communicate. The next level for the social media is that they should be de-centralized.

BTW, so far I thought that Twitter was “free”.

What is on the agenda in Elon’s head, nobody knows. How is this acquisition fitting in his portfolio right now is hard to say. Is not for diversification nor showing off. Maybe is an ideological belief. I read, that he will take care of bots, that are tight to crypto and other use cases. But again, who is saying that this is bad and should be done? Soon we will see how the platform will change and the users will provide feedback in terms of usage of the platform.

Nobody is forcing you to use a certain social platform, since there are some Terms & Conditions that you accepted. If they change, you are free to leave. Elon knows that this market is highly competitive. Let me share the list of 10 Best Twitter Alternatives Where Free Speech Is Respected. We will see if this will have an impact of increase or decrease of Twitter users in a mid-term.

Do you still remember when and why you joined Twitter? Would you join it today for the same reason?